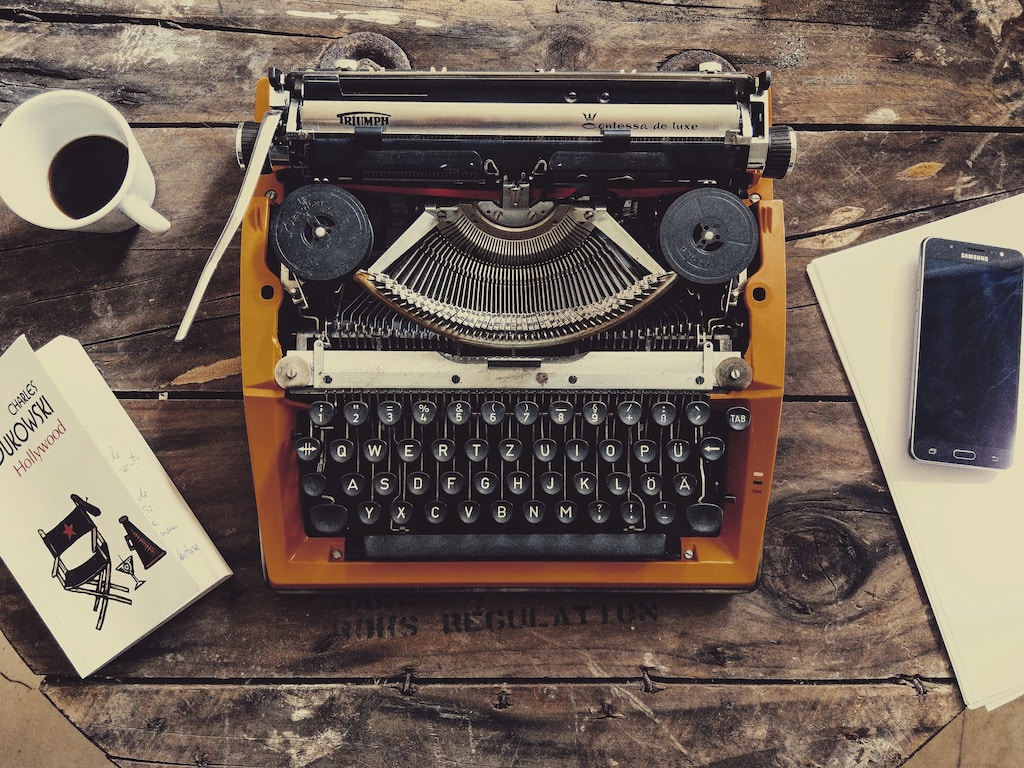 We are happy to announce that the first chapters of the developer documentation has been deployed on readthedocs.io. You can find it at https://basx-bread.readthedocs.io/. Be aware this is still work in progress and we are nowhere near completion. There is enough documentation to get started though and we will continue to add more topics and examples.

That’s it about the documentation, now let’s talk about the fun part 😉

Since readthedocs is a place-to-go for the documentation of many Python projects we decided to give it a try. The results are very satisfying. readthedocs integrates seamlessly with Github repositories, the build configuration is rather easy to set up and, very importantly, Sphinx is used for generating the documentation. In case you are not familiar with Sphinx for technical documentation, I strongly recommend you to take a look at it and maybe give it a try in your next project. Sphinx uses reStructuredText by default which might feel a bit uncomfortable to use when writing the first few paragraphs, since many of us developers are used to writing in Markdown. However, the Python documentation ecosystem largely evolves around docutils, which is the original implementation of reStructuredText. Things like docstrings in Python therefore tend to be written in reStructuredText and as a Python programmer you might as well give it a chance. But even if you really want to stick with Markdown there is a Sphinx plugin which lets you do that (Sphinx has a ton of other useful plugins which add functionality and new themes). As far as I could see Spinx has also a fair share of users outside of the Python community. Which doesn’t surprise me. Sphinx is an amazing tool! It feels like it has been designed with the attitude that good documentation is not written by authors but by developers. Let me get into the details here:

Apart from completing the documentation, doing some necessary refactoring and finding and fixing bugs we are also working on a next extension of the framework. So far we only have a single extension for generating reports. While we are planing to extend the features and usability of the reports extension in the future, we are having a more pressing requirement for implementing some kind of workflow engine. In a recent meeting we discussed a few approaches on how to do that. While personally I would at first think mostly in terms of dependency graphs, it turned out that having an approach which support requirements engineering and client communication would make a workflow engine much more useful. Two formal methods of defining workflows were dominant in our discussion: UML Activity Diagrams and BPML (Business Process Modeling Language). For a couple of reasons we decided to go with UML Activity Diagrams (some of them were tooling availability, familiarity and undesirable affinity with “business-only-tools”).

What this means is that we will write an API to declare Activity Diagrams in code. These diagram definitions will be made available on the front-end to let a user start a workflow. Workflows can contain actions which might require user input as well as automated actions and decisions. I think in real-world use cases we can expect the generated diagrams to look a bit more verbose than standard UML Activity Diagrams. Due to the necessity of mapping to a database system and in order to prevent ambiguity the implementation of these workflows will require a good degree of details. I am already experimenting with the first implementations and I think I am well underway with the API and the data model but still have some question marks on how exactly to integrate things into the user interface. But that is for another post I guess.

It feels good to finally announce something we have been thinking about for years: a database framework to help organizations taking more advantage of digital systems and computers. We have been discussing the creation of such a tool inside the basx network for a long time now. But it seemed like never to be the right time to make a full commitment for a full featured open source framework. Maybe the problem was that we have been thinking too much about creating a finished product? I would say yes, that was what kept us back. While working on many different projects for a wide range of clients we started to realized something more and more: Different organizations have vastly different workflows. And these workflows influence the design of any database solution immensely. A finished product will therefore never be enough to serve as a complete solution. And, in short, is why we decided to launch and publish basxConnect.

If you are interested in hearing a check out the video below which was recorded basxConnect at ICCM Europ 2021.